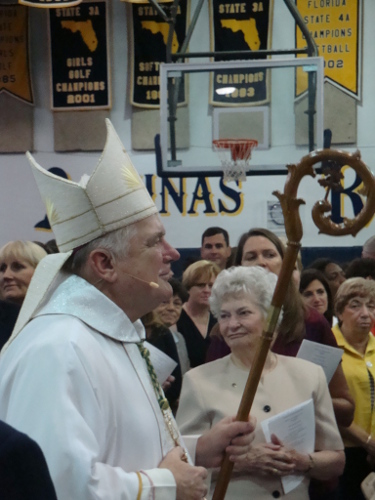 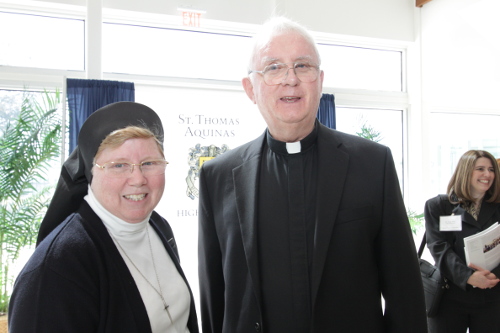 THE ARCHDIOCESE OF MIAMI (ADOM)

Biography: Born in West Palm Beach Oct. 18, 1950, Archbishop Wenski grew up in Lake Worth, Fla., where he attended Catholic school at his home parish, Sacred Heart. He studied at St. John Vianney Minor Seminary in Miami and at St. Vincent de Paul Major Seminary in Boynton Beach and was ordained a priest of the Archdiocese of Miami May 15, 1976. In addition to his Bachelor of Arts in Philosophy (1972), and Master of Divinity (1975), he obtained a Master of Arts in Sociology from Fordham University in New York and has taken summer courses at the Catholic University of Lublin (Poland).

After ordination, he served three years as parochial vicar at Corpus Christi Church in Miami, then was sent to Haiti to learn Creole. When he returned, he was assigned to the newly established Haitian Apostolate of the Archdiocese. He was associate director and then director of the Pierre Toussaint Haitian Catholic Center in Miami from that time until his appointment as a bishop in 1997. He also served concurrently as pastor of three Haitian mission parishes in the Archdiocese: Notre-Dame d'Haiti in Miami, Divine Mercy in Fort Lauderdale, and St. Joseph in Pompano Beach. Through the 1980s, he also conducted a circuit-riding ministry that led him to help establish Haitian Catholic communities from Homestead in the south to Fort Pierce to the north, Immokalee to the West and Fort Lauderdale to the east.

In January 1996, he was appointed archdiocesan director of Catholic Charities, one of the largest Catholic social service agencies in the United States. In this capacity he helped forge a collaborative relationship with Caritas Cuba, the social service arm of the Catholic Church in Cuba. Since early 1996 he has traveled to Cuba on many occasions on behalf of the Church.

Appointed auxiliary Bishop of Miami on June 24, 1997, he was ordained to the episcopacy Sept. 3, 1997. Pope John Paul II appointed him coadjutor bishop of the Diocese of Orlando July 1, 2003. He assumed the role of the fourth bishop of the Diocese of Orlando Nov. 13, 2004. On April 20, 2010, Pope Benedict XVI appointed him the fourth Archbishop of Miami and Metropolitan of the Province of Miami (which includes the seven dioceses of the State of Florida). He was installed as Miami’s archbishop June 1, 2010. 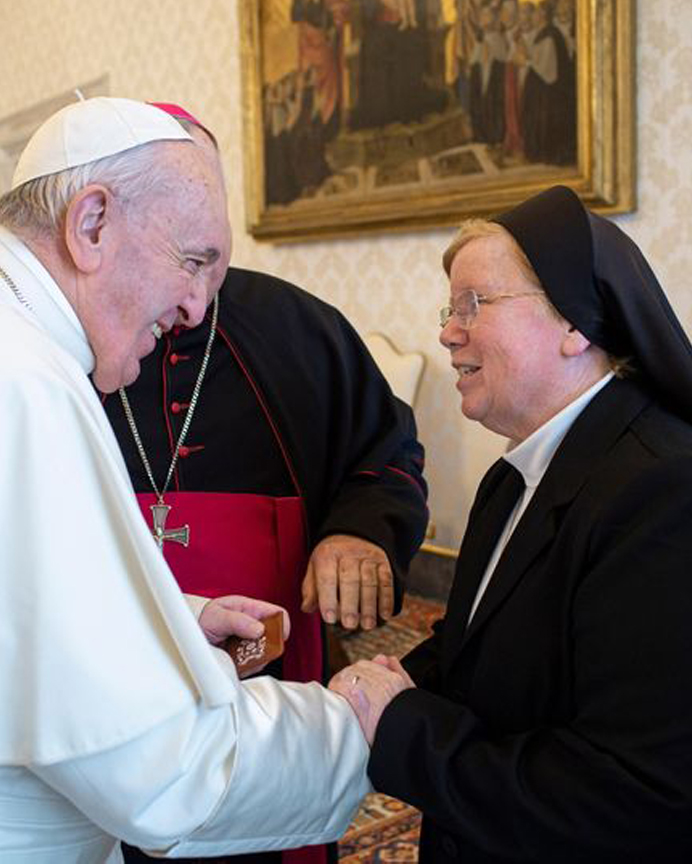 Chancellor for Administration and Chief Operating Officer, Archdiocese of Miami

Biography: Sister Elizabeth is a native of the Panama Canal Zone who grew up in Jacksonville and entered the Sisters of St. Joseph in 1963. She has since served the Church in Florida in education, healthcare administration and diocesan administration.

After earning a master’s in chemistry from Villanova University, she taught high school chemistry at Immaculata-La Salle in Miami (1973-1981) and Madonna Academy in Hollywood (1981-1988). As a Barry University adjunct, she taught organic chemistry to seniors at both high schools, extending the course toChaminade students who studied at the Madonna campus. She then completed a master’s in business administration, graduating as valedictorian of the health care administration program at the University of Miami, and served as chair of the board of Mercy Hospital, Miami (1986-2004) and CEO of Catholic Hospice (2005-2007).

At the invitation of Orlando’s then Bishop Thomas Wenski, Sister Elizabeth served as chancellor for administration and chief operating officer for the Diocese of Orlando from 2007 to 2010, bringing the business experience of Catholic healthcare to this new role of diocesan administration.

After Archbishop Wenski’s appointment to Miami in 2010, she returned here to take up her current post as chancellor for administration and chief operating officer for the archdiocese. She has received the Pro Ecclesia et Pontificemedal, awarded by Pope John Paul II and presented by Archbishop John Favalora on Dec. 8, 2000, in recognition of a lifetime of faithful service to the Catholic Church. 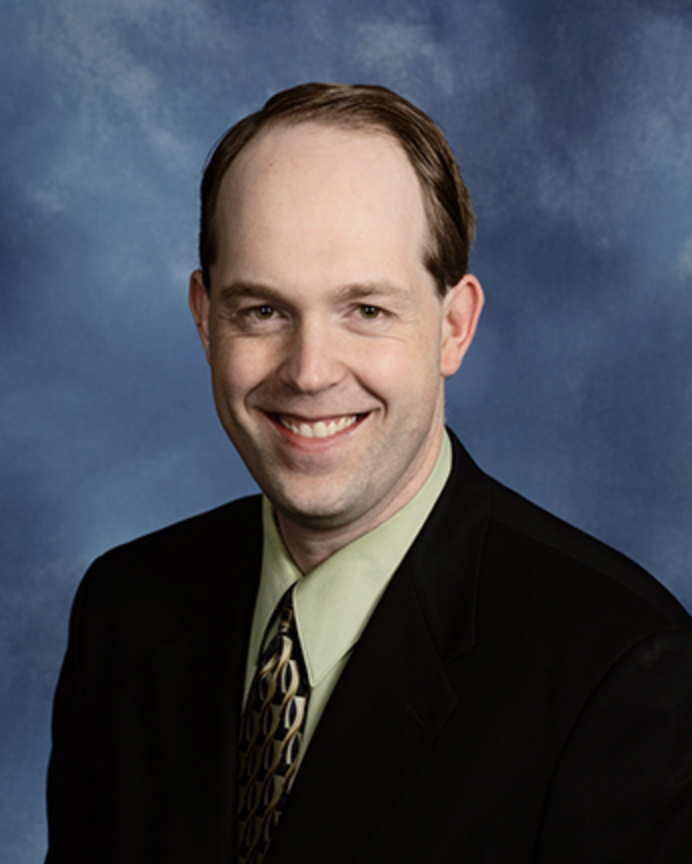 Biography: His Excellency Thomas G. Wenski has appointed Dr. Jim Rigg as the next Secretary of Education and Superintendent of Schools for the Archdiocese of Miami. Dr. Rigg will succeed Dr. Kim Pryzbylski who retired in June,  after 10 years. St. Thomas Aquinas welcomes Dr. Rigg as he leads us into the 2021-22 school year.

God, the Archdiocese of Miami is committed to the safety and well-being of its children and vulnerable adults and implements procedures to minimize risk and barriers and to build and foster a culture of safe environment.

The Archdiocese does not tolerate abuse or neglect of anyone. It will comply with all obligations of civil and canon law; it will promote healing where it is needed, provide education, training and guidance when it is appropriate, and endeavor to prevent any abuse of minors or vulnerable adults with firm justice and mercy towards all.

The Archdiocese of Miami maintains a dedicated hotline, 1-866-802-2873, that is broadly advertised and available, with voice message capacity, 24/7, to receive calls from victims. A call received via the hotline is logged according to policy and immediately referred to the Victim Assistance Coordinator to contact the victim and offer assistance.